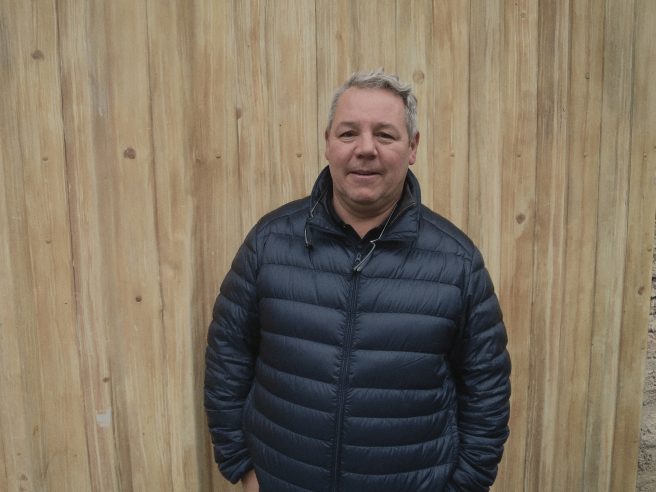 Frederic Cossard is best known for the sublime Burgundies he crafts at his Domaine de Chassorney and in recent years he’s proved a deft hand at making wines from the Jura too.

A lean 2016 vintage led to Fred calling his good friend Jean-Francois Ganevat, who helped him source fruit from some beautiful parcels near Rotalier in the Jura’s south. The results were even better than expected, beautiful wines that while unmistakingly from this part of the region, had that special Cossard touch.

We’re very happy that he’s continued this project and these new releases see Fred experimenting with some new parcels and using Georgian qvevris for élevage. Even alongside the famous wines of the Cote d’Or these were amongst the highlights of our tasting chez Cossard last year and we are very happy to have them in London.

The third vintage from this beautiful vineyard near Rotalier. Even in this warmer year, the 50 year old vines planted over Jurassic marls have produced a classic Jurassic Chardonnay that offers plenty of stone fruits and a clean, salty finish.

Ploussard from a fifty year old parcel in Rotalier, this spent a week on skins as whole bunches in open top fermenters, before being pressed off to Georgian qvevri for six months of élevage. It is almost impossibly pure, with a taut, delicate structure and cleansing minerality. A beautiful expression of the grape.

Ploussard from a plot of forty year old vines planted over clay and limestone in Arbois, this was harvested a week after the fruit from the ‘Qvevris’ and was fermented on the skins as whole bunches for a week before being pressed off to old barrels to rest for six months. The result is a slightly darker, deeper expression of the grape that is heady with spice, with plenty of bitters to finish.

Pinot Noir from fifty year old vines planted over volcanic soils not far from Rotalier that spent a couple of weeks on skins before being pressed off to old barrels for a short élevage. The resulting wine is lithe and fragrant, with red fruits, earth and spice.